What Makes Us Better

We use an innovative 5 Tool System that delivers stronger protections and better results.

We help you increase sales by proving to the world you are secure and private.

We Reduce Your Costs

We reduce your cybersecurity costs via a mix of custom assessments, prioritized recommendations, and help executing your most cost-effective strategy.

While we can help any organization, we have special expertise in three industries: digital medical devices, digital health providers , and universities and colleges. 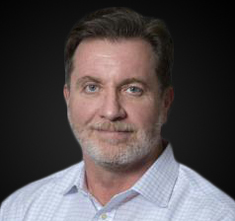 Tenured Cybersecurity Professor and Executive Director of the graduate and undergraduate cybersecurity programs at one of the top university cybersecurity departments in the world. 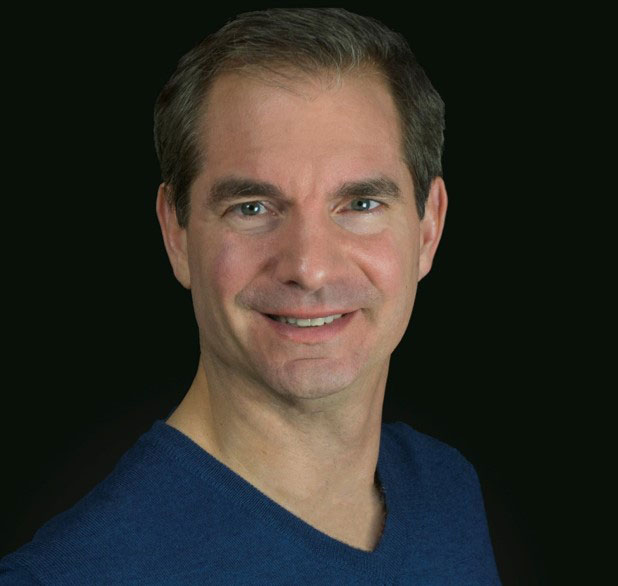 Former federal cybercrime prosecutor where he handled the Melissa Virus prosecution; the UBS insider attack case; and other major investigations and prosecutions.